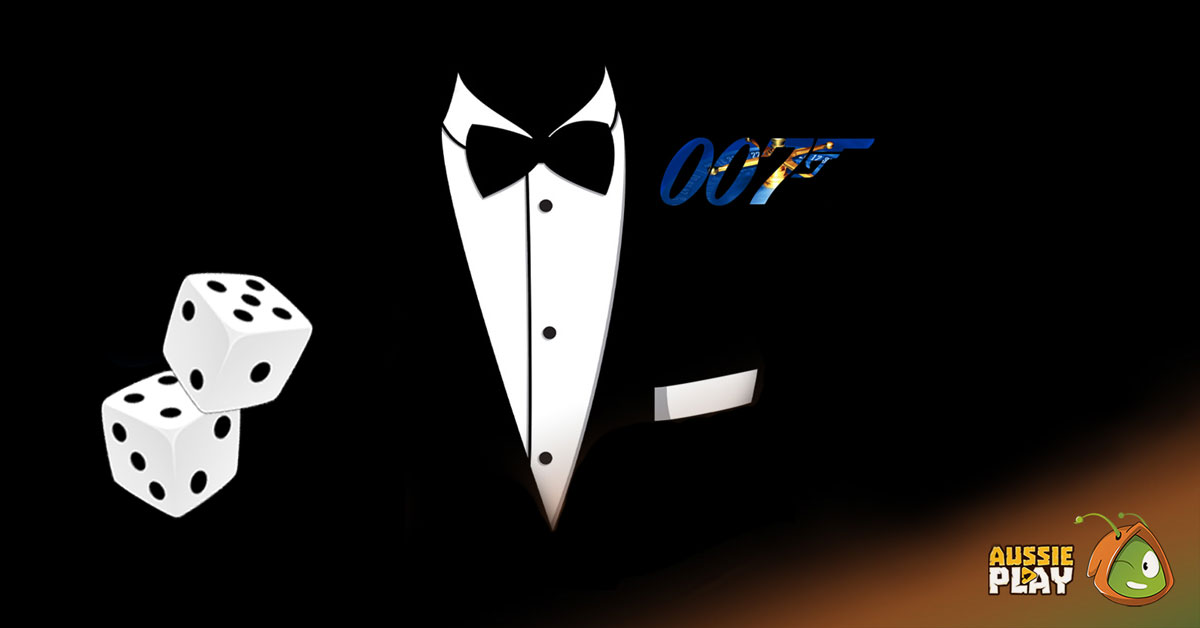 One night, Zuzu was off to a bar where he met a bunch of new “mates,” as he calls them. You’d be shocked to find out how much that yellow floating thingy is capable of drinking! Anyway, when he came back, he just wouldn’t shut up about this James Bond dude. That’s the first time I heard of that name. After that, I’ve realized that whenever you talk about casino-related topics, you Earthlings need but a few minutes to bring him up. It’s like you can’t imagine a casino without him. So I decided to check it out and see what it was all about. Come on, 24 movies, people! Are you insane?!

Nonetheless, I’ve seen them all and let me tell you — quite a character, that Bond guy! Although it kind of whittled down from naming girls Pussy Galore to a blonde guy wearing a baby sling, Bond always kept his fond for nice cars, great suits, and most importantly, casino gaming!

Now, we all know James Bond’s strategy for getting women. Just look like a movie star, drive a million-dollar supercar, be incredibly gifted at everything you do, and always wear tidy suits, even when you’re hunting a villain. Check all those boxes, and voila!, it’s as easy as pie.

But we’re here to talk about his gambling routines. It’s time to check out what exactly James Bond roulette strategy is, and whether the betting system actually works.

Although you can see him in the movies play baccarat and poker, in the book “Casino Royale,” Bond plays roulette as well! He even goes so far as to create his own betting system, which has become popular with roulette players over the years. Here’s how the strategy works.

It’s a flat betting system, which means that you stick to the same amount of money per betting round. In other words, you don’t have progressive bets like you would in, say, the Martingale strategy. Each roulette game, you place three bets:

As you can see, your total bet is $20. If this is too low-rolling for you, you can scale it to $200 and $2,000, just keep the same proportions. Now the idea is, you would only lose if the ball lands on numbers 1–12. In all other cases, you’re bound to earn at least $8 above your initial investment. Here are the payout rates, supposing you’ve placed a total of $20, as suggested above:

Pretty solid stuff, right? Well, we’ll check that out in a second, but let’s first think about which roulette variant you should play. 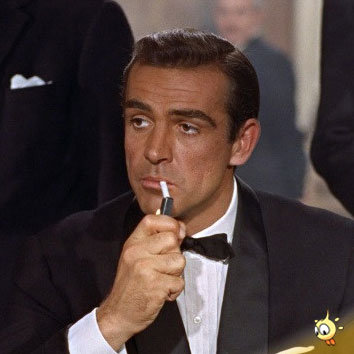 Regardless of your playing online roulette or watching a physical roulette wheel spin, I recommend you play European Roulette. Here’s why.

European Roulette has a different layout. While the numbers go from zero to 36 on both variants, American Roulette has an additional green spot — a double zero (without the seven, I know you’d try to sneak in a Bond joke). Although it’s just one spot, which makes the wheel have 38 slots instead of 37, that double zero has a noticeable impact on the maths.

Namely, the European variant comes with a house edge of 2.7%. Contrarily, the American version has lower chances of winning, with the house advantage sitting at 5.26 per cent.

Anyway, where were we? Oh, yeah…

Does the System Work?

As we’ve already said, you would get at least $8 of net profit if you win, and you can only lose if it lands on 1–12, which is about a third of the whole table.

The reality is, this system doesn’t work. These three bets are independent of each other, and they don’t correlate in any way. As is the case with every system, you can win here or there, but in the long term, you’re bound to lose money. Let’s give an example. Since there are 37 slots on the European wheel, each number has the same odds of happening — 1 in 37. So let’s say we’ve played 74 rounds using this system, and the ball fell in every slot exactly twice. Here’s a table which explains what would happen with our money.

As you can see, mathematically speaking (which is the only way you can speak when you’re grading a strategy), you’ll lose $20 every 37 rounds. If you turn it into a progressive betting system, your bets can go way too high in just a couple of rounds.

It turns out James Bond can’t beat every adversary he faces; who’d know he would lose to a roulette table.