aussie-casino / Aussie Explores / Games of Skill or Games of Chance

Games of Skill or Games of Chance

Ah, this age old question. Let ol’ Aussie tell you the difference between them.

There have always been a couple of cosmic debates in the gambling world: one of those is whether a certain game is chance-based, or skill-based. The line between them can be quite blurry, let me tell you; and it can be so hard sometimes to differentiate between these two categories!

The Legal Approach — Debating the Element of Chance

In essence, the main distinction between the two is a legal one. Now, I know what you’re thinking — boriiiing. But you should listen to your pal Aussie, when I tell you that this is very important. Let’s take poker as an example. Even though poker is not a sport, it is still largely skill-based. The outcome of the game depends mostly on the abilities of the players.

However, chance also plays a role, even though it’s a minor one, and doesn’t guarantee a win. So this is an effective argument to help show that poker is a skill-based game. 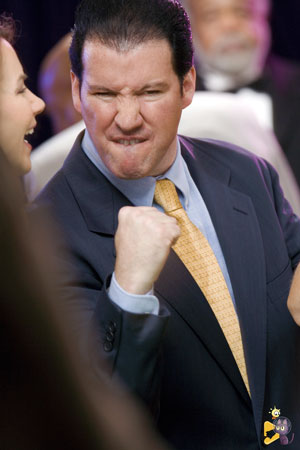 Look, I’ll make it simple for you; there are two key differences between games of chance and games of skill. If you’re playing against the house, it’s most likely the former. But if you’re competing with other players, it is generally considered to be a game of skill.

Now, that’s just a rule of thumb. It is by no means a definite differentiation. Blackjack could be considered a game of skill, even if you’re playing against the house!

Okay, I’ll tell you how legislative bodies actually determine which is which. I can already hear you asking: “But, Aussie, who cares? Why is this important?” It’s important because games of skill are most likely legal, while games of chance aren’t.

So how do they do it?

Tests for Games of Skill

Most jurisdictions use the dominant factor test, aka the predominance test, to see if a game is skill or chance-based. So how does the test work? Imagine a scale. One of its sides is pure chance, the other pure skill.

So if you compare dice games to, let’s say, chess… Well, it’s a pretty clear-cut distinction! However, problems do arise in the grey zones in between. For example, various countries and states remain divided on the question of whether poker is a chance-based or a skill-based game. In poker, skill is an obviously significant part — reading people, calling bluffs, strategic betting, all require a particular skill set. 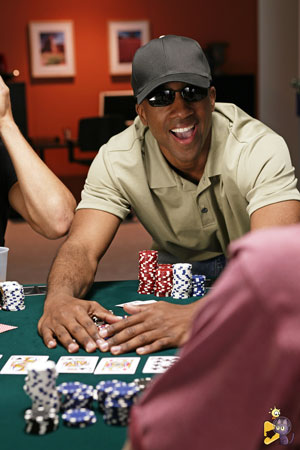 On the other hand, what does any hand of poker start with? Shuffling and dealing cards. This introduces an element of randomness and chance.

An easy way to think about this test is like this: if a skilled player manages to beat an unskilled one at least 75% of the time, it’s a game of skill.

You also have to keep in mind that not all countries and states use this form of legal test. Many states require the use of the “material element test.”

Now I know, ol’ Aussie is throwing more legalese your way, but bear with me.

The material element test is a bit more complicated. This test acknowledges that a certain game can be primarily a skill-based one, but it still tries to find out how important chance is to the outcome of the game. And finally, there are a few countries and states, which utilise the “any chance” test. Obviously, this test dictates that if any chance whatsoever influences the game’s outcome in any conceivable way, the game is deemed a game of chance; so ultimately, it constitutes a form of illegal gambling.