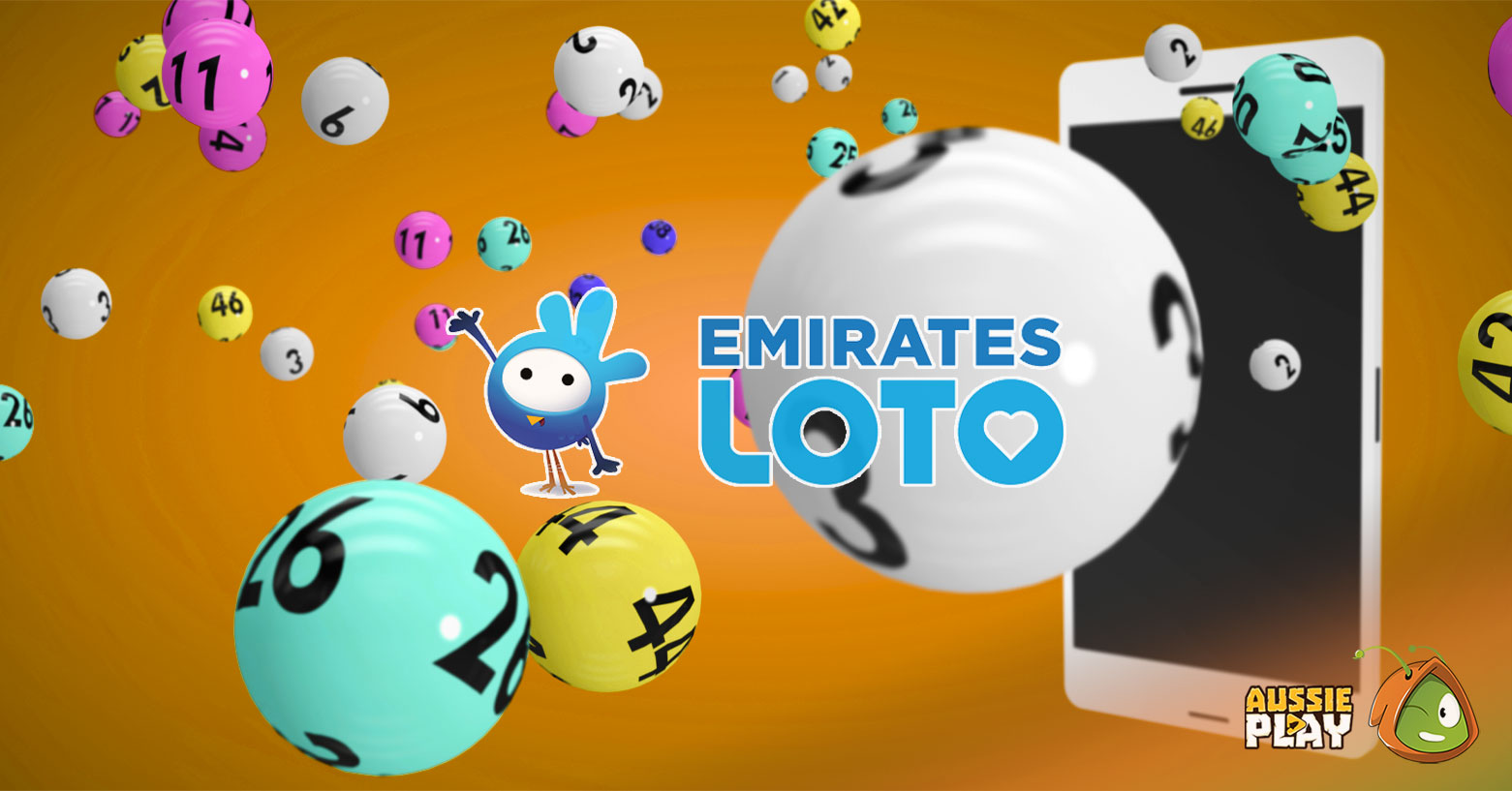 The United Arab Emirates has launched the first fatwa-denominated national digital lottery. “Fatwa-denominated” means endorsed by a fatwa, a legal opinion on a point of Sharia, Islamic law. At the very first draw, on the day of its inauguration, a resident of the country won AED 350,000, which corresponds to $95,000. The draw happened on Saturday, April 18; instead of March 28, when it was originally expected to take place. The draw was postponed because of the lack of regulatory approval, and also because of the first COVID-19 cases to be registered in the country. Even so, despite the delay, all the tickets were sold out before the draw. This was suggestive of a really strong interest in the lottery.

Emirates Loto can be played globally, and by any player older than 18. The tickets can be bought at many land-based retail stores around the country, as well as via the mobile app. The price of a single ticket is $10. The tickets have a simple purpose – it’s possible to buy one and not participate, or if you prefer, enter a “free draw.”

Every ticket grants you an opportunity to bring home up to AED 50 million in weekly jackpots, which equals to approximately $13 million. The lottery also gives an opportunity to donate your ticket to charities and give the NGOs a possibility of winning the prize.

The tickets are filled out by selecting 6 numbers out of 49. The prize is awarded, depending on how many matching numbers they have. A five-number match guarantees as much as AED 350,000 as an incentive from the Emirates Loto to the winners.

Another key purpose of the lottery is to donate millions to the UAE government in order to finance community projects and additional public initiatives. According to the director of the Emirates Loto, this lottery was the result of a drive for entrepreneurship and innovation.

Is This Form of Gambling Allowed by Sharia Law?

It turns out that the lottery is Sharia-compliant, as it has been licensed by Abu Dhabi authorities. According to the Lottery’s director, the participation in the lottery each week is optional; and sometimes, some people who have bought tickets, don’t even bother to take part!

According to one of the principles of Sharia, an exchange of value does need to happen. So in this case, it’s the tickets themselves that serve as collectibles. So as the lottery director stresses, one of the main aims of the lottery is to raise funds for the community and people.